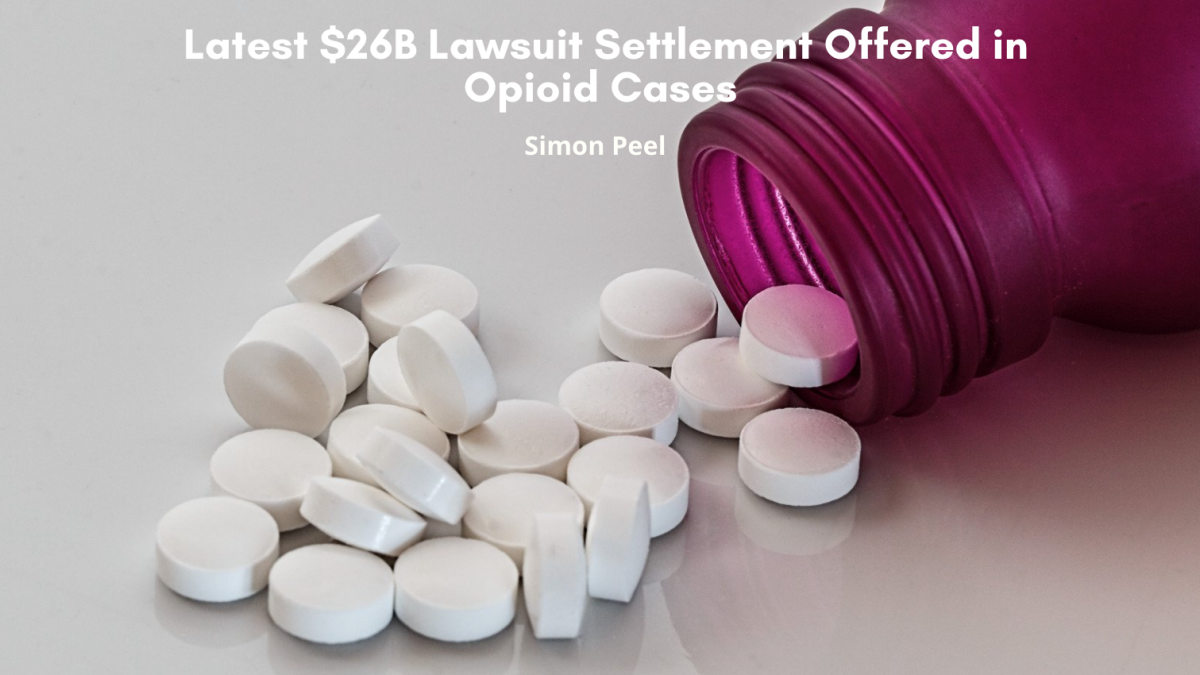 Simon Peel, formerly of Jitterbit, IBM, and Cast Iron, expresses his positive thoughts on the $26 billion settlement offered collectively by three drug distributors and one big drug producer, McKesson. Last year the states and municipalities had rejected the $22 billion lawsuit settlement they had offered. However, this additional $4 billion offered by the drug companies will bring an end to thousands of lawsuits that have been filed against them.

An important highlight of this settlement is that $2 billion has now been set aside to pay all the attorneys who represented individuals, countries and states. Simon Peel, formerly of Jitterbit, IBM, and Cast Iron, comments that this lawsuit settlement is significant because many opioid litigations have been fought over the years but very few have resulted in settlements. The cash from the lawsuit settlement will assist the communities who have been affected by overdose and opioid addiction, in paying for therapies and other necessary preventive measures. 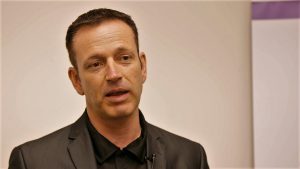 Simon Peel, formerly of Jitterbit, IBM, and Cast Iron reflects on the disastrous effects of opioids. Between 1999 and 2018, approximately 232,000 people lost their lives because of opioids. Countless others became addicted to the pills while they were taking them as painkillers and still more were ultimately addicted to illegal opioids like opium, heroin, etc. which caused many thousands of further deaths and an overall increase in crime. So, how will the money be divided? There are four main factors that will decide the distribution of the settlement amount

According to Simon Peel, formerly of Jitterbit, IBM, and Cast Iron this settlement was possible because the attorneys worked tirelessly with their un billed time running into the millions of dollars. As already mentioned though, the personal attorneys are to receive compensation of $2 billion. This will be paid to them over seven years.

If this deal is settled then the four top defendants facing lawsuits across the nation will no longer have to face any more lawsuits regarding opioids. These four defendants are Cardinal Well Being, McKesson, AmerisourceBergen, and Johnson & Johnson.

Simon Peel, formerly of Jitterbit, IBM, and Cast Iron, considers this lawsuit settlement to be a good compromise for the communities across the United States that have long been ravaged by opioid drugs. 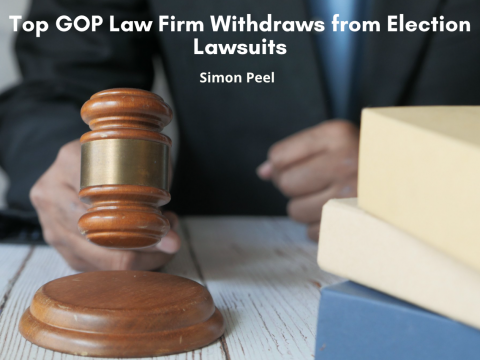 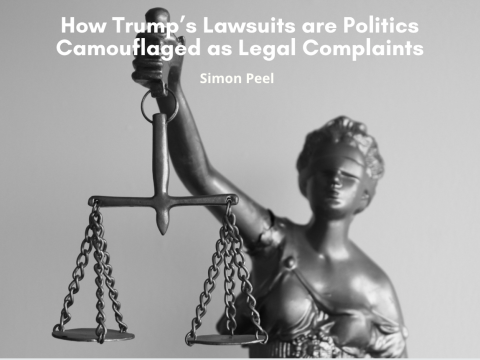 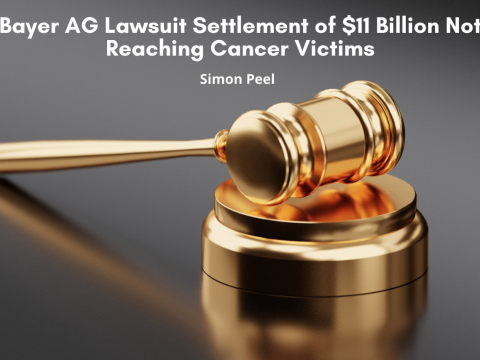